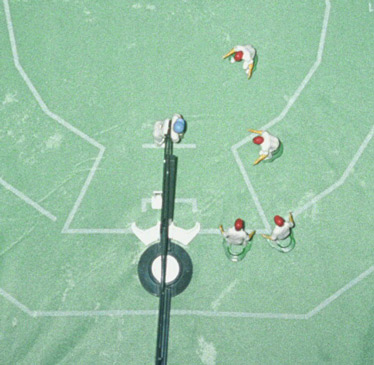 It is with great pleasure and excitement that COD pre-announces the upcoming release of its second title, “Covers” by Nick Whittock. Long-term readers of Cordite will be familiar with Nick's work – a dozen of his poems have appeared in Cordite Poetry Review over the last three years.

We've already got Nick working hard, churning out posts on our extra-special Ashes blog, where he's currently covering the Australian cricket team's tour of India. Check back over the coming weeks and months for more of Nick's insightful and entertaining commentary.

We are tentatively planning to release Nick's book to coincide with the start of the domestic cricket season this summer, probably in early December. We'll be posting more details as they become, erm, detailed. In the meantime, pad up and get your gloves on – “Covers” is going to hit you for six! 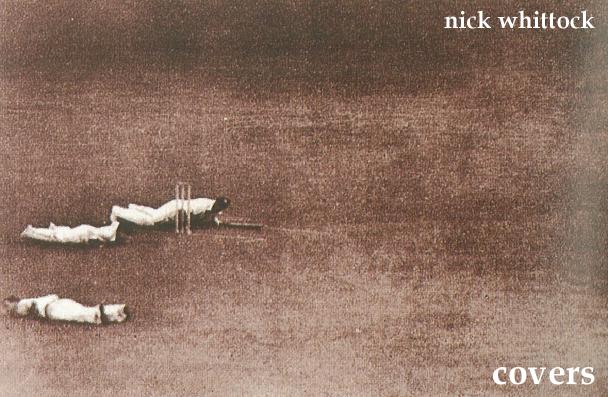 A note on the images used in this book.