Re-launch flier! COD hangs up the rod – for a while at least

Pics from the “Covers” re-launch

Well, for those of you who missed it, here's a teaser for the fantastic times that were had by all at the re-launch of Nick Whittock's “Covers”. 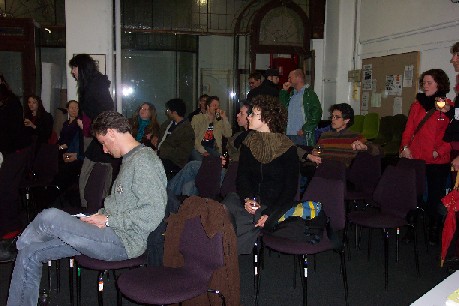 Above: the concourse, in which an enthralled audience sat listening to Michael Clarke's juggling masterclass, Nick's readings and the excellent launch words of Gideon Haigh (seated front, left). 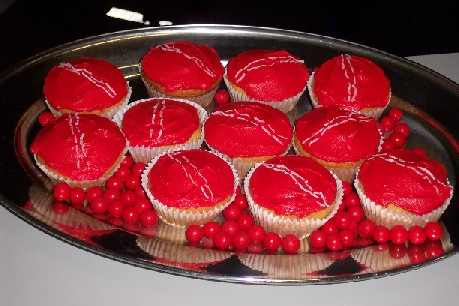 Above: six-stitcher cupcakes were the gastronomic highlight of the evening. I believe one of them had my name on it but alas, by stumps they were all gone! Don't even talk to me about the cucumber sandwiches. 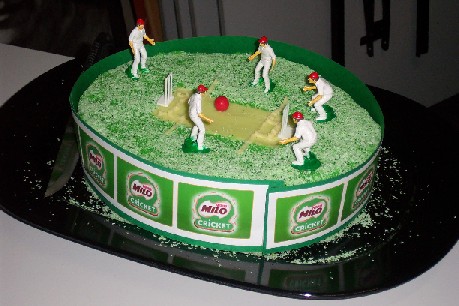 Cripes, can it get any better? This delightful cake featured a few Test Match players, but the highlight was of course the delicious grass. 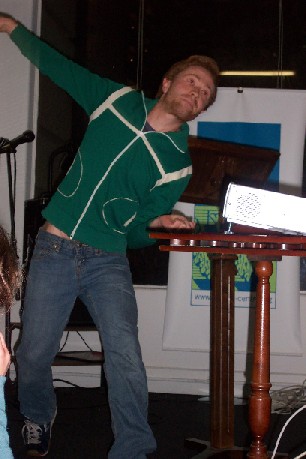 Nick sends down another over's worth of poems.

Aren't you kicking yourself that you weren't there?